You Probably Need This As Much As I Do

Please listen to the music as you peruse this post. 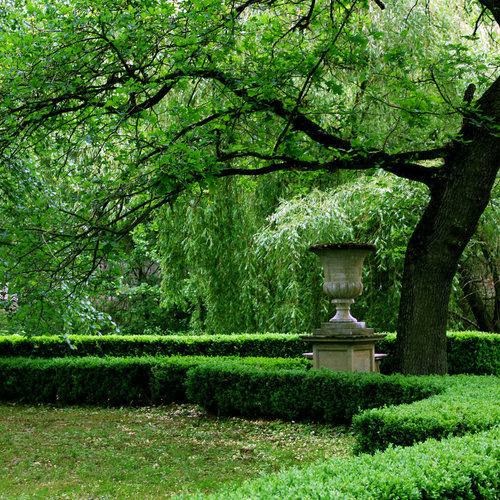 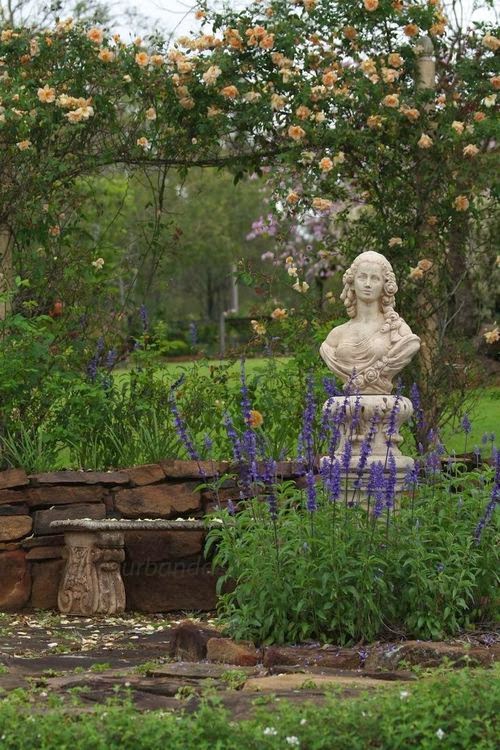 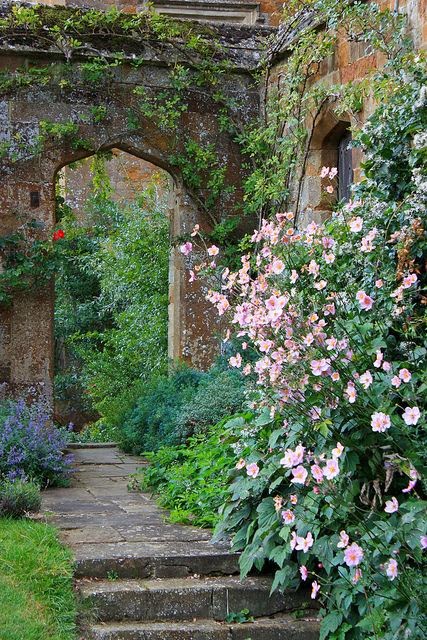 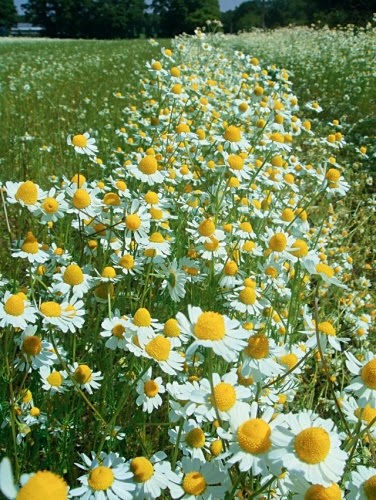 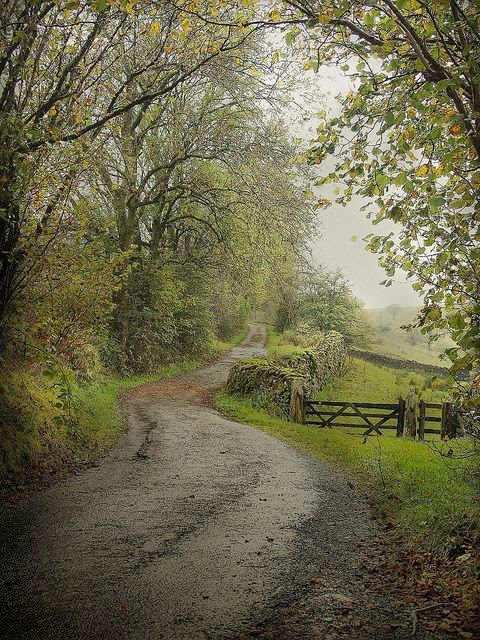 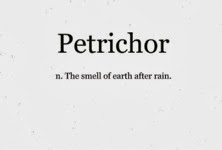 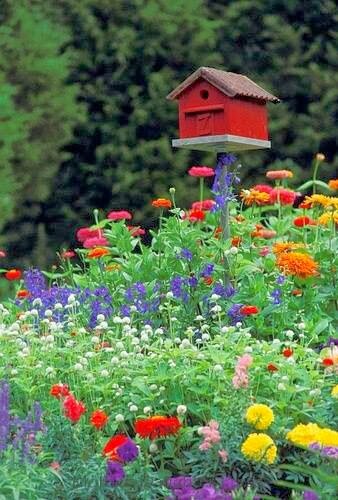 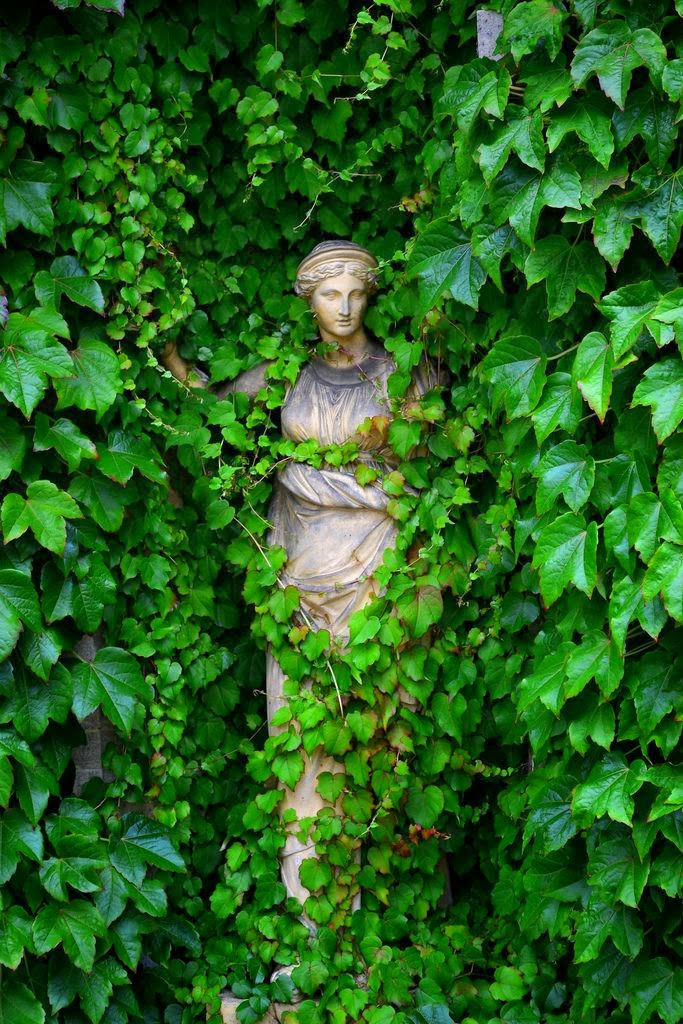 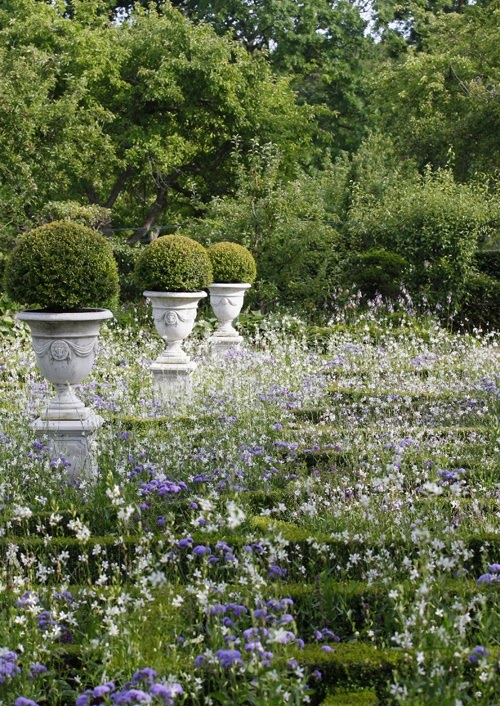 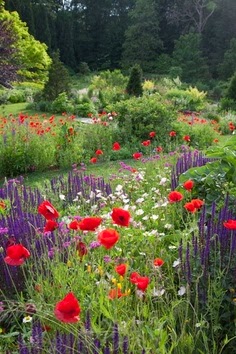 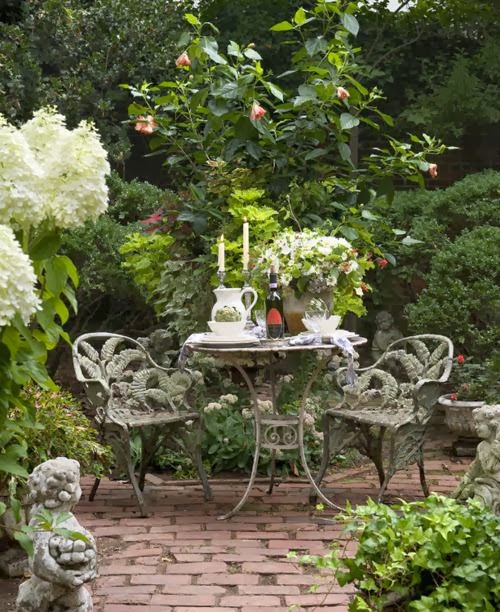 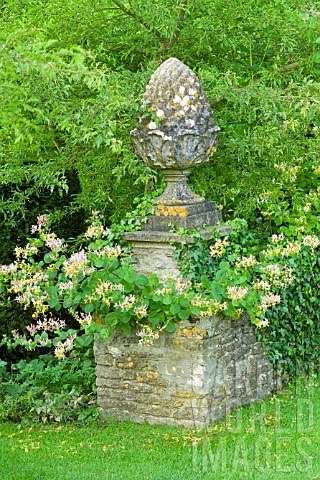 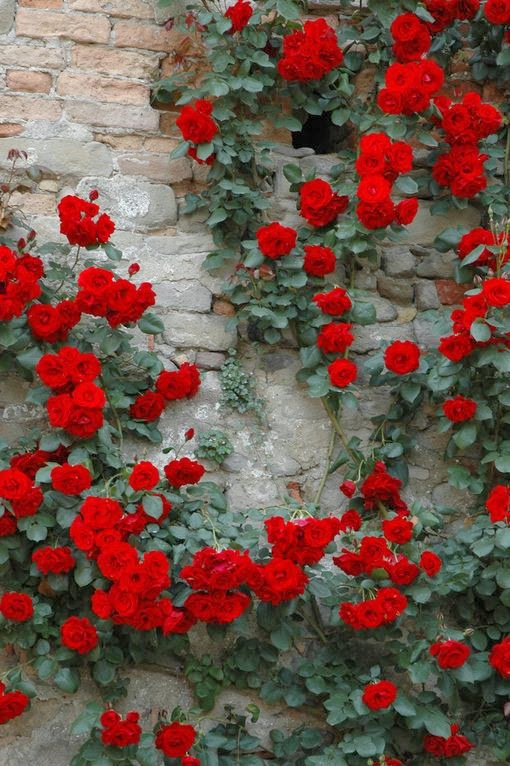 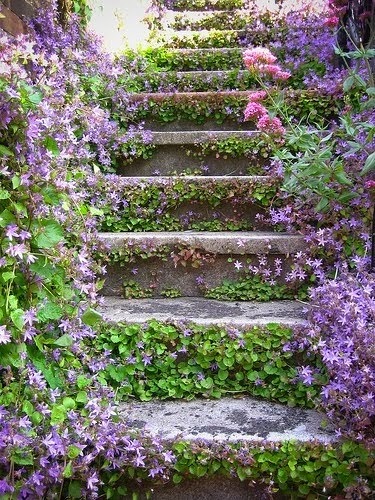 Please enjoy reading my favorite work of poetry...
Originally entitled "The Centuries End".
I hope it lifts your spirits as it does mine!

I leant upon a coppice gate
When Frost was spectre-gray,
And Winter's dregs made desolate
The weakening eye of day.
The tangled bine-stems scored the sky
Like strings of broken lyres,
And all mankind that haunted nigh
Had sought their household fires.

The land's sharp features seemed to be
The Century's corpse outleant,
His crypt the cloudy canopy,
The wind his death-lament.
The ancient pulse of germ and birth
Was shrunken hard and dry,
And every spirit upon earth
Seemed fervourless as I.

At once a voice arose among
The bleak twigs overhead
In a full-hearted evensong
Of joy illimited;
An aged thrush, frail, gaunt, and small,
In blast-beruffled plume,
Had chosen thus to fling his soul
Upon the growing gloom.

So little cause for carolings
Of such ecstatic sound
Was written on terrestrial things
Afar or nigh around,
That I could think there trembled through
His happy good-night air
Some blessed Hope, whereof he knew
And I was unaware.

Try To Quit You

Please listen to the music from Chicago icon Buddy Guy as you read this post!

There is so much to love about this great city!

It has been repeatedly brought to my attention that Chicago has one more gem.

I took that for granted until last night, while under the influence of a fever brought on by the common cold, ( a fever fervor, if you will) I decided to go on a virtual Craigslist shopping spree across the continental United States.

You have been right all along.  Chicago does have the best Craigslist!  Though I admit I googled the distance between my home and Atlanta, Georgia as well as the distance to New York.
I might go.
It could happen.
It could!

I am an avid Craigslister, prone to spontaneous bursts of Craigslisting (a word I made up to make it seem as if I were actually doing more than merely scrolling online, page after page, when I should be doing laundry).  It's an action verb! I also Craigslist to music. It burns more calories that way!

This could be big!  A national pastime!
Competitive Craigslisting!

People!  Take note!  Do you realize that you may just be looking at the world's first Olympic Craigslisting Champion!?

Craigslist is my muse, my diversion, my idée fixe!

I have had terrible bouts of sanity, wherein I have considered putting an end to my Craigslist habit.  Alas!  I cannot!  The siren song is too powerful!

It has led me out here into Blogland where I am surrounded with friends who enjoy the hunt as much as I do!  It has brought me into the homes and lives of people I now consider friends.  It has relieved me of the burden of poor furniture buying decisions of the past! I can merely post my items on Craigslist and people pay me to take stuff I no longer want!  Poof!  Gone!  In it's place there is MONEY!  A beautiful thing indeed.

I can't quit you, Craigslist! 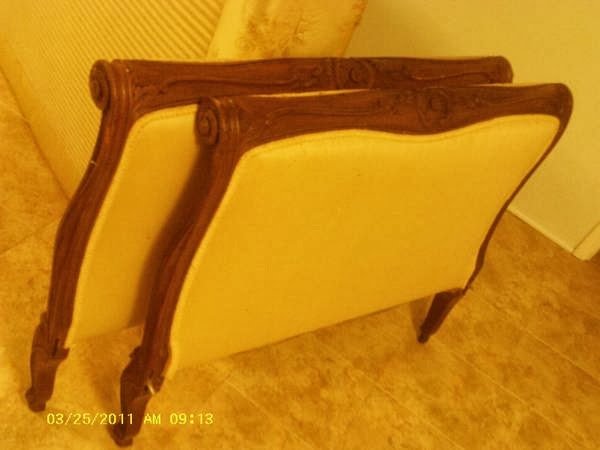 French daybed ends.  What are they called? Do they even have a name? 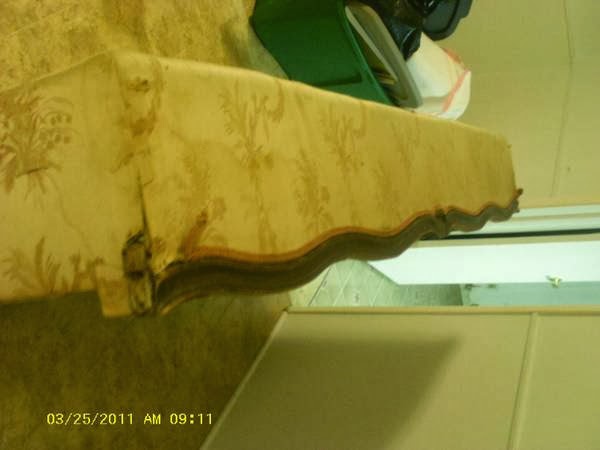 The rest of the French daybed.  I don't know what this part is called either.  All I know is that when you put all three pieces together you get a daybed.
It's at the furniture restoration place.
It needed some repair and I am having them upholster it too. 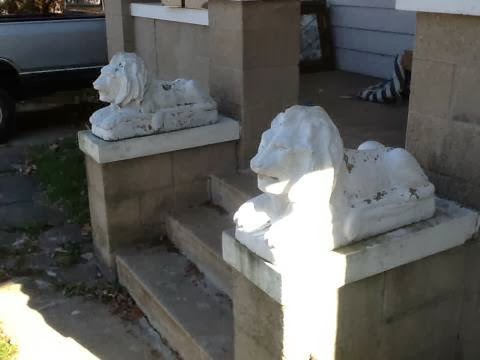 Concrete lions.  Long story.  I promise to tell you about it later. 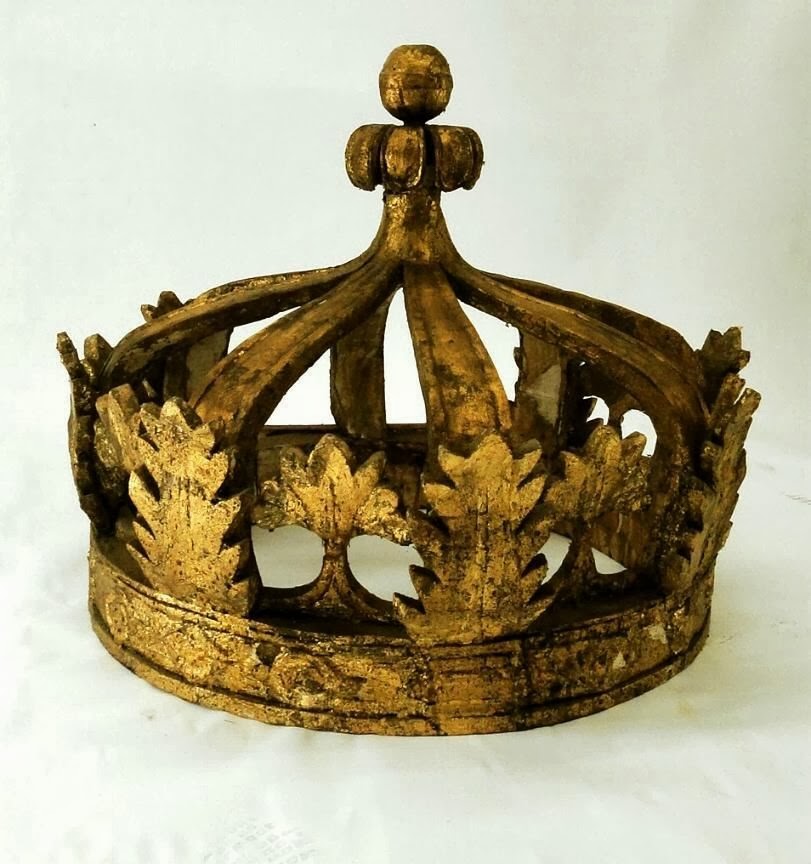 This isn't from Craigslist.   Handsome Husband bought it for my birthday! It is almost four feet wide and three feet tall!
If my camera was working I would take a photo to show you how it is displayed.
Soon!

Then there is this... 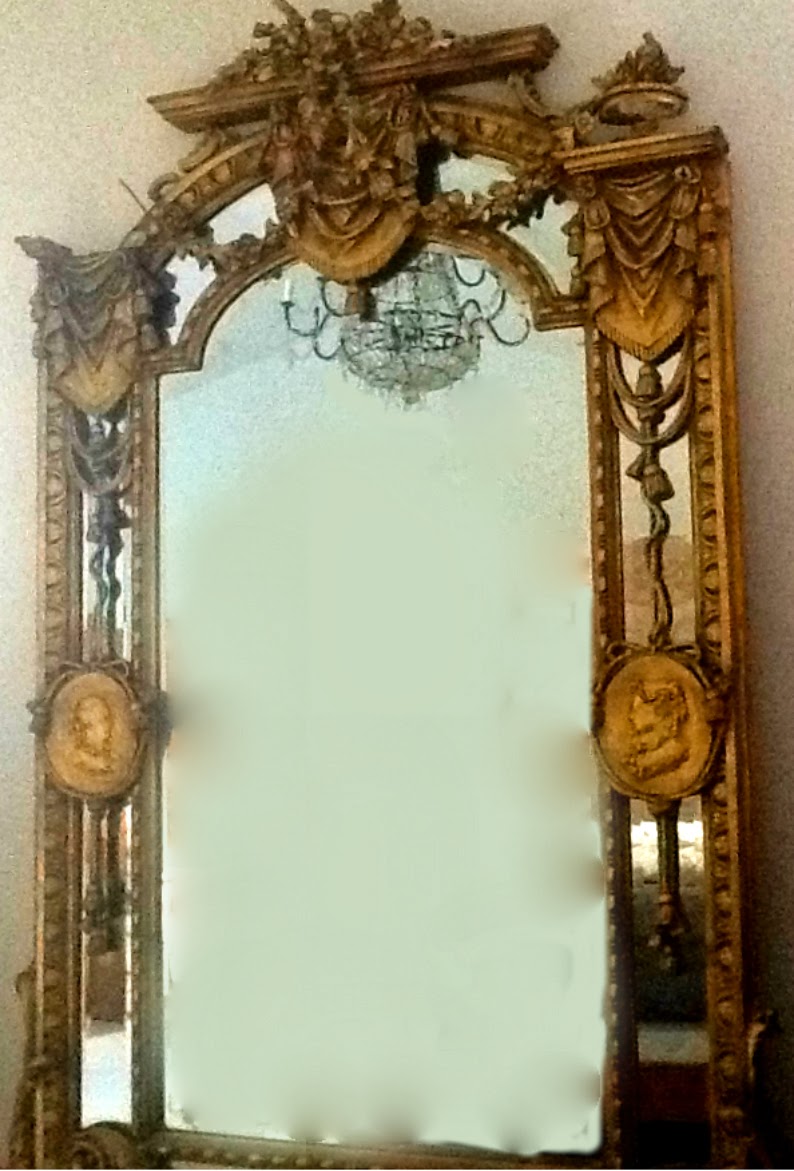 As an aside, there is really no such thing as a free nine foot tall mirror.   It's not as if I could put it in the old car and drive off. This required three rather large men and a semi truck to move it. Nonetheless, it was worth it!  No?

Note the details.  I will be doing a post on this mirror soon!  You are going to love it.  I promise.

I blurred the reflection because the mirror is in my bedroom and Handsome Husband was still asleep! I should have tried harder to get a better shot .  However, I am impatient and I have no shame.   I was too excited to wait for him to wake up. He works nights. I suppose that if you look really hard you can see his flannel pajamas and maybe even Faerie Princess the kitty sleeping on his head.  Don't tell him I told you about Faerie Princess. He claims he has an image to uphold.

I purposely kept the chandelier from the lobby of a demolished  French hotel in the reflection!  It is about  five feet tall.  I bought it five years ago on ebay.

Sorry for the poor image quality.
My camera gave up the ghost and I had to use Gracie's iPad to take the photo, which doesn't have a flash.
That digital camera had it all.  There was nothing it couldn't do. I'm gonna miss it.
*sigh*
Live fast, die young.

So, how about you?  Are you a Craigslister?

p.s. In case you missed it, here is the link to my Craigslist Tutorial, wherein I share tips that have helped me find the myriad treasures that populate my home!
Craigslist is constantly upgrading and making it easier to navigate the site, which means their modus operandi has changed a bit since the tutorial was posted, though not enough to change the game or anything.
Happy Craigslisting! 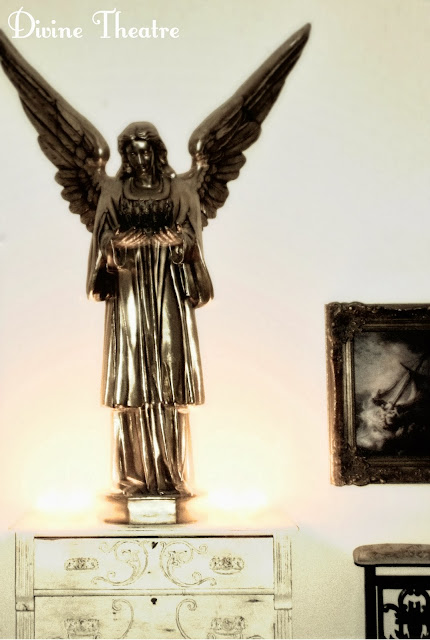 This stunning life-sized angel stands aloft a dresser in the master bedroom.  I have wanted to paint it  grey but Handsome Husband asked me not to.  He rarely has an opinion about my decorating, so I am happy to let the angel sentinel wear its gold leaf gown.

This image does not do it justice.  I took this photo at night time, so the color is washed out. It is so beautifully detailed.  I love waking up and drifting off to sleep with his graceful countenenace watching over us.
It is a reproduction of an altar angel from a church in Italy. 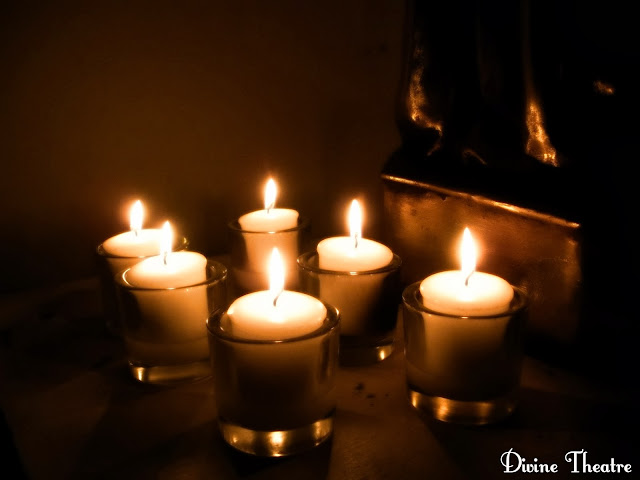 Each New Year's Eve, at the stroke of midnight, we light votives at the base of the angel, for loved ones who have passed, or those who need an extra prayer, and then one for all those in the world who suffer, human and animal.

Finally, we light a votive for all our friends and loved ones, including all of my blog friends!

Then we make our way outside and look to the stars.  This year we counted twelve twinkling stars to match the candles flickering inside. We were outside a long time before we counted twelve, the sky was so overcast.

There is something magical about finding a correlating star for each votive.  It feels as if Heaven itself
is reassuring us that our prayers were indeed received.

"Mom.  That star just winked at us! I bet it was Daniel!" Gracie whisper yells.  Daniel was our beloved FIV kitty who passed away this year.

"I think you're right sweetheart." I say, all the while thanking God for this moment.

We stay outside a bit longer.  Wearing only our pajamas, we spread our arms to the sky and let the brisk winds blow the cobwebs of last year away...time to start anew. 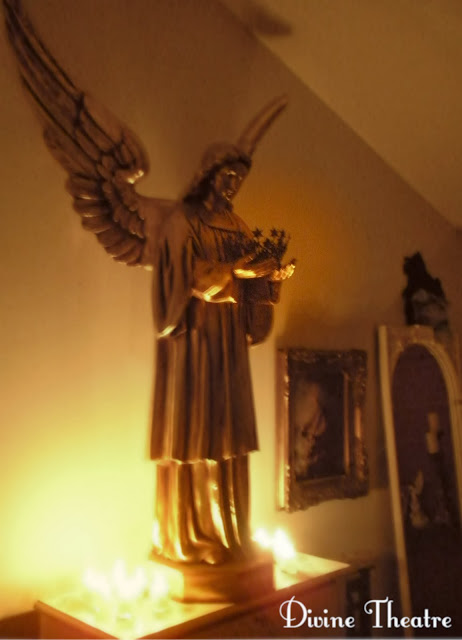 This has become our tradition.

A sleepy little voice asking, "Mom?  Is it time to light the candles yet?"

The candles radiate so brightly that they form together to become one ethereal glow at the base of the angel., dainty, almost invisible plumes of smoke carry our prayers Heavenward...

We can hear the raucous celebrations surrounding us; neighbors igniting fireworks, banging on pots and pans and engaging in their own traditions.

No matter if our traditions are peaceful or boisterous, we share the same path on a journey into the New Year...

What traditions do you have to carry you into the next year?